Anastasia Televca became the chairman of the Territorial organization of “Our Party” in Soroca: Only together we can achieve the aim pursued!

The territorial organization of “Our Party” in Soroca held a report and election Conference, during which about a hundred participants elected a new leadership of OP.

During the Conference, the activists had to elect a chairman, vice-chairman and secretary of the TO, as well as the members of the Bureau, the Council of the organization and the Audit Commission. The delegates proposed the candidature of the city councillor Anastasia Televca for the position of chairman of the TO. According to one of the activists, Televca is well aware of the problems and situation of Soroca’s TO. As a result, the participants of the Conference voted unanimously for her candidature.

“The victory in Balti served as a strong impulse for the regions. We will continue to work more intensively. I, as chairman, I suggest that priority should be given to the youth organization, the women’s organization and not least on the strengthening of the veterans’ organization”, - Televca said.

Furthermore, during the Conference, the activists discussed together with the vice-chairmen Dumitru Ciubasenco and Elena Panus the current political situation in Moldova. According to him, the convincing victory of “Our Party” in Balti has provided increased confidence in the activists of political party. However, he stressed that a great deal remains to be done in connection with the two pre-election campaigns - local and parliamentary.

Finally, Televca thanked the delegates for their active involvement and devotion both to the chairman of the party, Renato Usatyi, and to the ideas promoted by the political party. She stressed that only together the activists will be able to achieve the aim pursued. 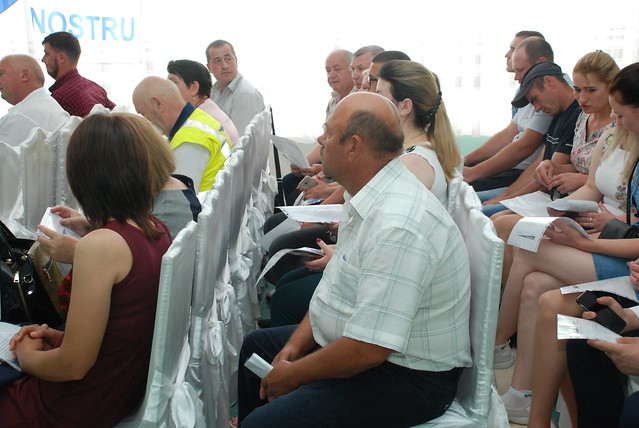 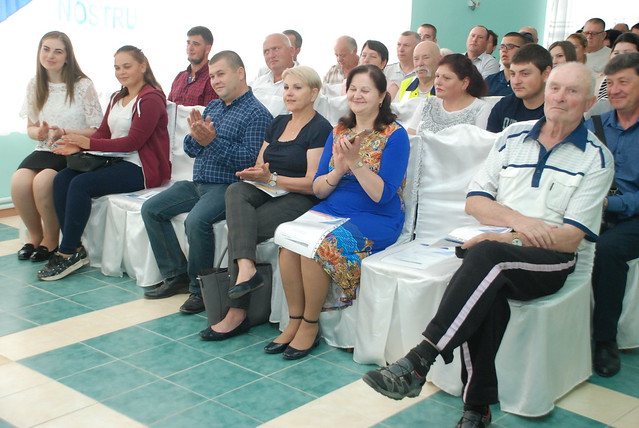 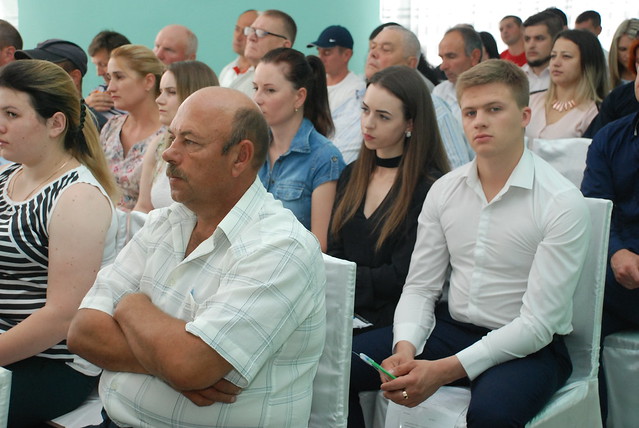 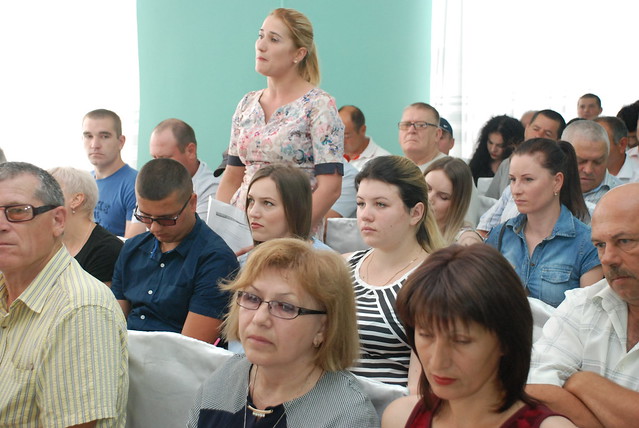 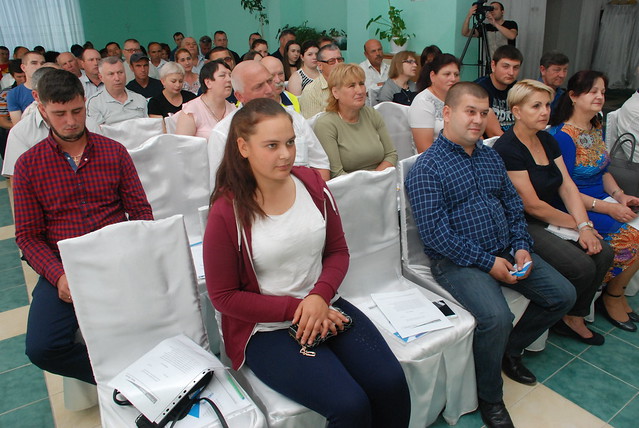 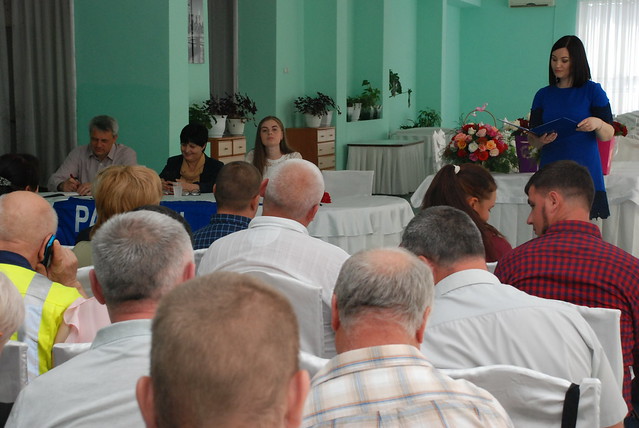 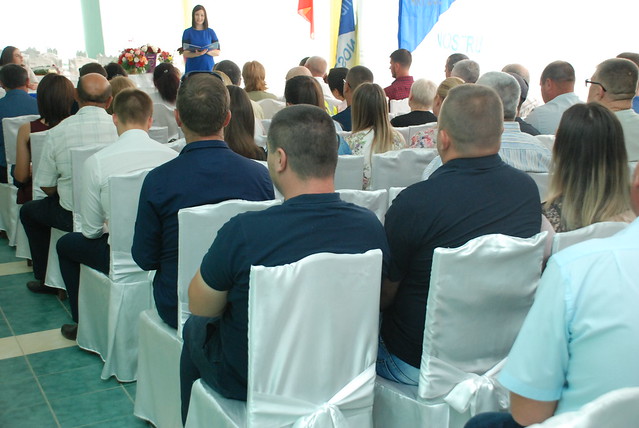 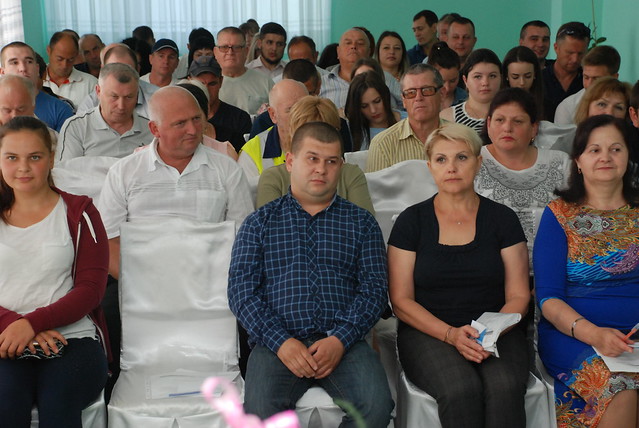 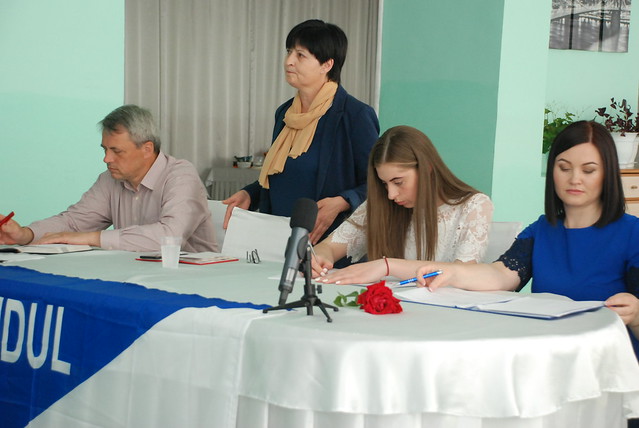 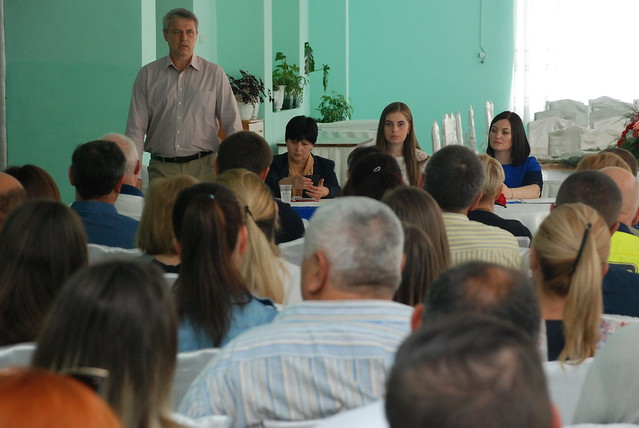