Grigorisin: Until 2015, Balti were a „cash cow” for local authorities

The candidate for the position of mayor of Balti Nicolae Grigorisin told in the social network about his pre-election meetings with the leaders and collectives of the educational institutions of the northern capital. ​

Balti city passed to Renato Usatyi and his team in a deplorable condition and the former administration cared little about it. For the most part they “sawed” the municipal budget and collected bonded loans, which Balti residents pay till now, - the vice-mayor said during the meetings.

“All good things built in Balti, happened more than 25 years ago. Since then, during the years of independence, nothing more - no new street, no school, no new kindergarten, no park. Until 2015, Balti was for local government only a cash cow. City residents still pay loans taken by the previous authorities to buy trolleybuses, housing services and utilities and water utilities at extortionate interest. We are talking about tens of millions of lei. And only Renato Usatyi invested from his own resources more than 23 million lei in the development of the city and in social projects. People remember his deed, they say thank you, hope for his return”, - Grigorisin wrote after visiting kindergarten No.33. 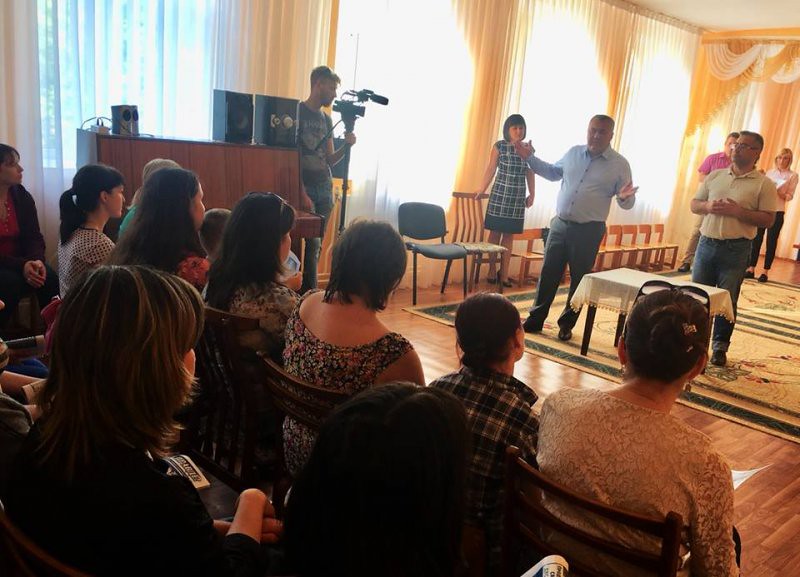 “I described the deplorable condition in which Balti was when it passed to Renato Usatyi and our team. Residential buildings on the books of housing services and utilities have not been repaired for more than 20 years.

In-house engineering equipment is worn out at 100%.

The degree of deterioration of schools and kindergartens is about 80%.

Average wear and tear of water supply and sewerage networks is 55% - 60%. Wear of the road surface - 80%. The average age of trees exceeded 30 years, the green fund of the city needed urgent rejuvenation, green area was in emergency condition.

Do you think this situation bothered the former communists who have deserted to the Democratic Party or the Party of Socialists? Not a bit! Do you know what they were doing? Resources of the local budget were spent inefficiently and non-transparently, estimates of the work performed were exaggerated. The problems were not solved, but only multiplied”, - the candidate of “Our Party” briefly described his speech at the Lyceum Stefan cel Mare.

Paltry support of educational institutions of the country suggests that the current authorities do not need intelligent people, Grigorisin said at a meeting with the staff of the Lyceum named after M. Lomonosov. 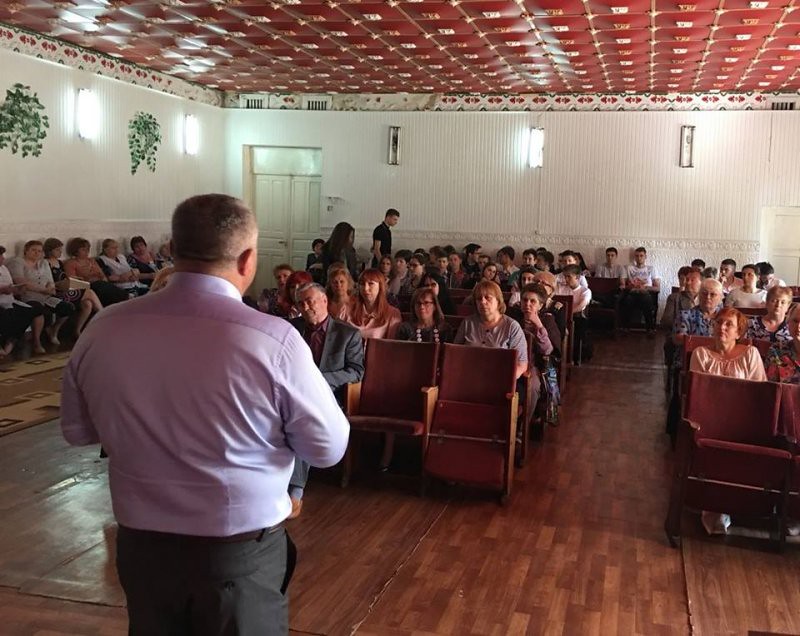 “Republican authorities refuse to Balti the most important assistance - the repair of kindergartens and schools, the creation of comfortable conditions for the educational process, in the majority of educational institutions - an outdated material and technical base. Lyceums and gymnasiums are financed from the state budget. 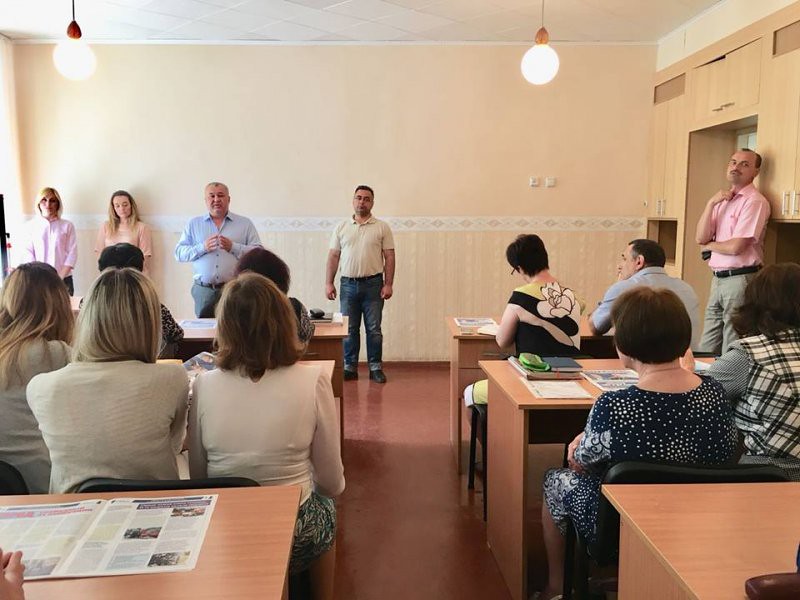