The territorial organization of “Our Party” in Floresti conducted a report and election Conference, during which participants elected the leadership of the party cell. The newly elected leaders stressed that the victory of OP in Balti mobilized regional activists.

During the meeting of the Conference, the delegates nominated two candidatures for the position of TO chairman. However, Ruslan Crijanovschi was elected by a majority of votes. He thanked the delegates for their support and stressed that activists share common goals – “we are patriots of our country!”.

At the same time, Crijanovschi stressed that the victory of the “regional activists of Our Party” in Balti elections inspired confidence in the activists.

“Our territorial organization directly helped colleagues from Balti. We distributed newspapers, we participated in the March for fair elections. In two days we received a large number of calls, messages with congratulations”, - said Crijanovschi.

According to him, the main priorities for the near future are to strengthen and expand both the party ranks and the youth organizations.

The vice-chairman of the TO Vrej Martirasean, who is also the chairman of the youth organization, noted that the activists of “Our Party” are regularly subjected to pressure from the party of the oligarch Vladimir Plahotniuc. However, despite this, people still took part in the Conference.

“People felt victory, they realized that everything is possible” that “Our Party” has a future!”, Martirasean emphasized. 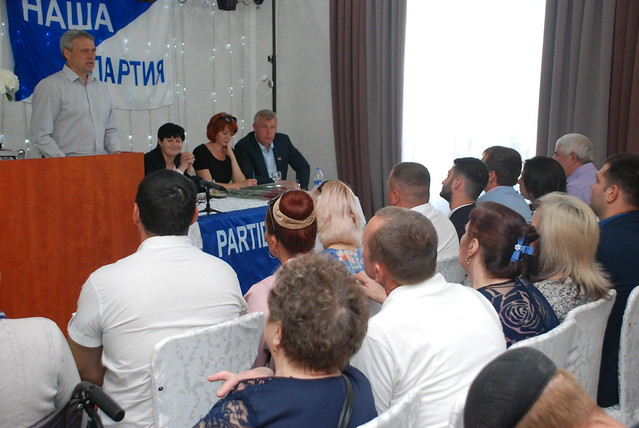 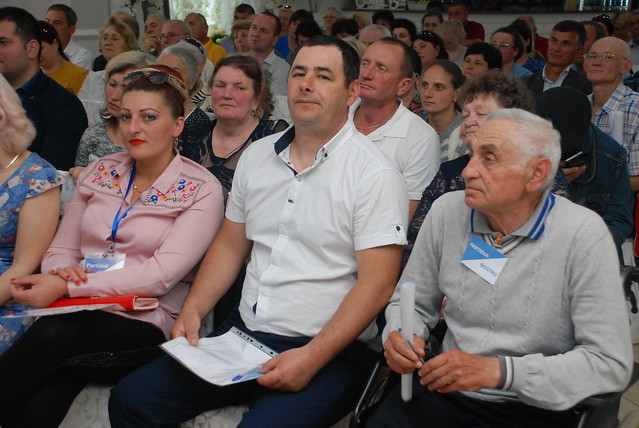 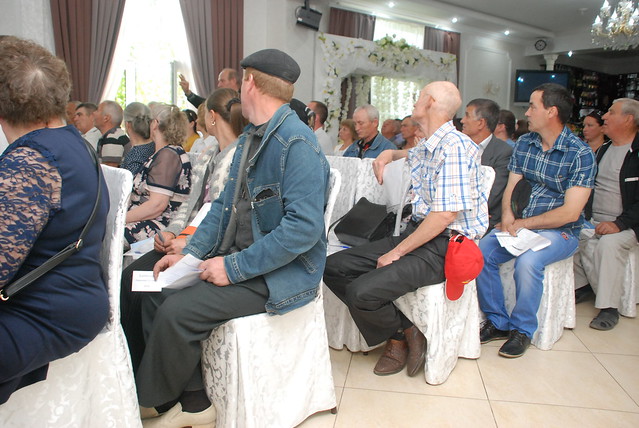 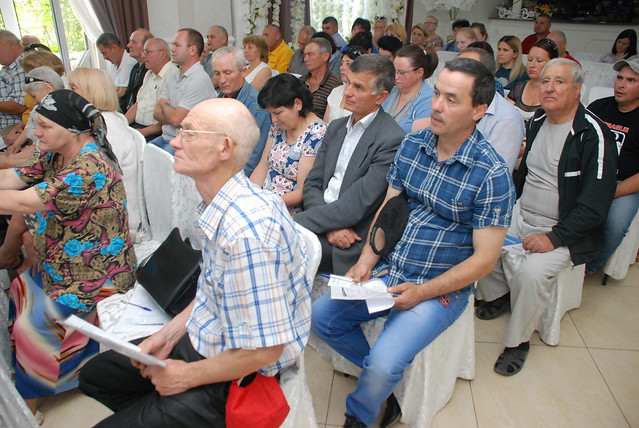 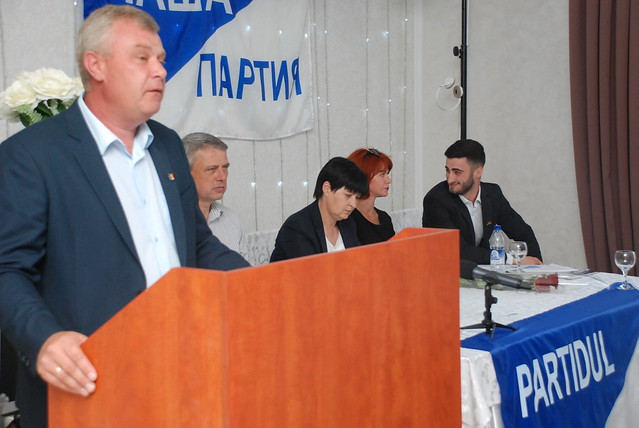 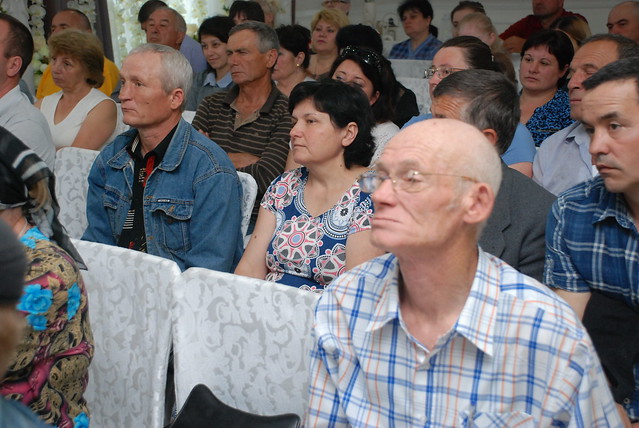 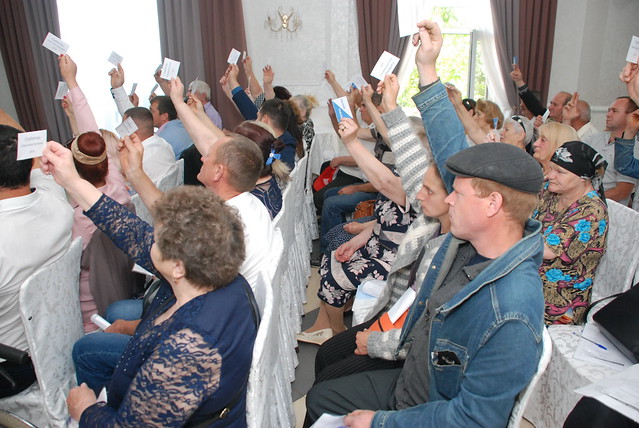 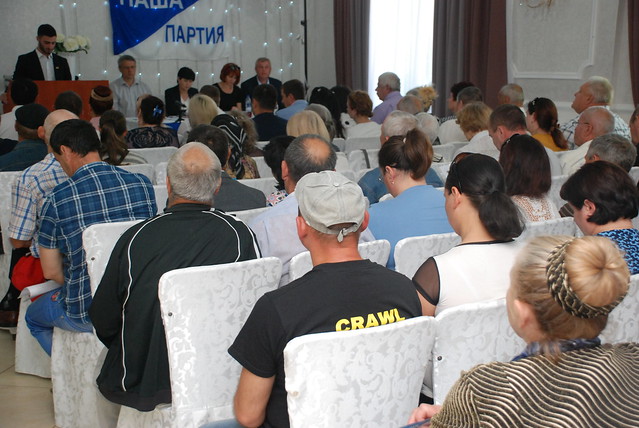 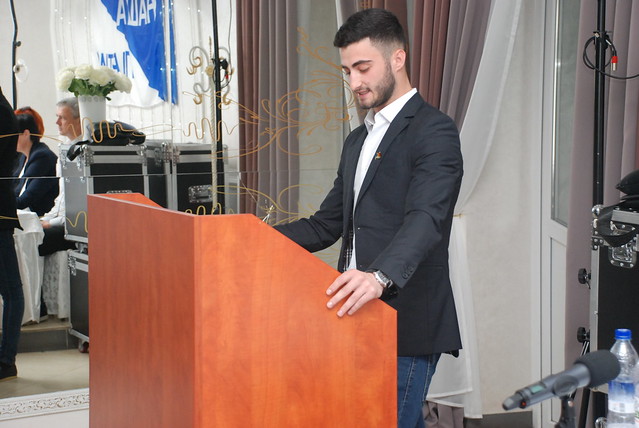 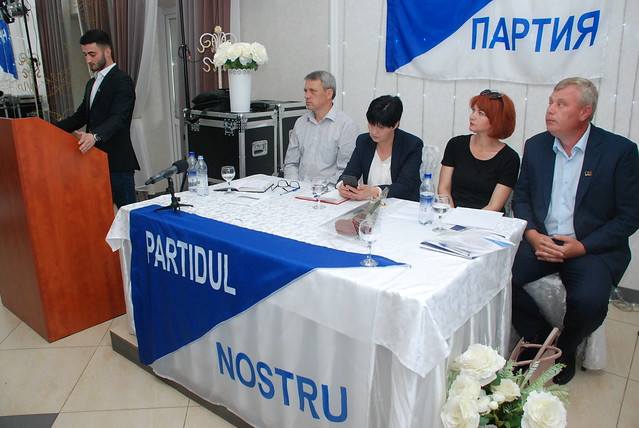 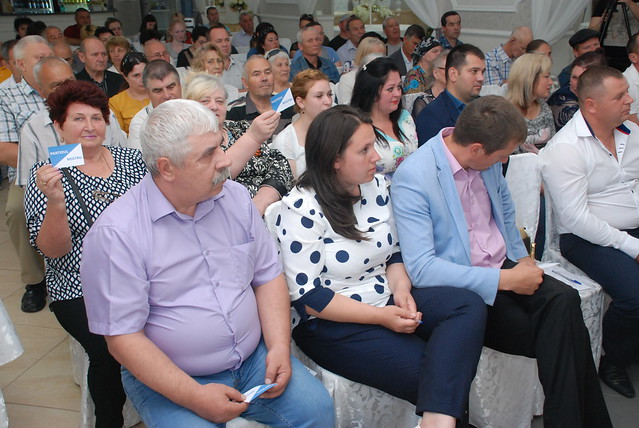