The chairman of „Our Party” in Stefan Voda: we will continue to build a team that will achieve the tasks!

The territorial organization of “Our Party” held a report and election Conference, during which about a hundred participants elected the TO leadership. According to the newly elected chairman of the TO, Svetlana Pruteanu, the organization will continue to consolidate the ranks of OP in the district in order to achieve the tasks of “Our Party”.

The report and election Conference of the TO of “Our Party” in Stefan-Voda was held on Monday. During the meeting, the participants elected the members of the Bureau, the TO Council, and the Audit Commission. Finally, the activists elected the chairman, vice-chairman and secretary of the organization. One of the delegates proposed the candidature of Pruteanu. In order to argue his proposal, he stressed that she is the most suitable candidate for this position. As a result, the participants unanimously voted for her candidature.

According to Pruteanu, the Conference brought together participants, who undertook to strengthen the Territorial organization “which will be able to fulfill the goals of “Our Party” and achieve results based on concrete actions”.

In addition, the chairman of the TO, referring to Balti residents, stressed that the victory of “Our Party” in the elections, “showed everyone that the situation can change for the better”. 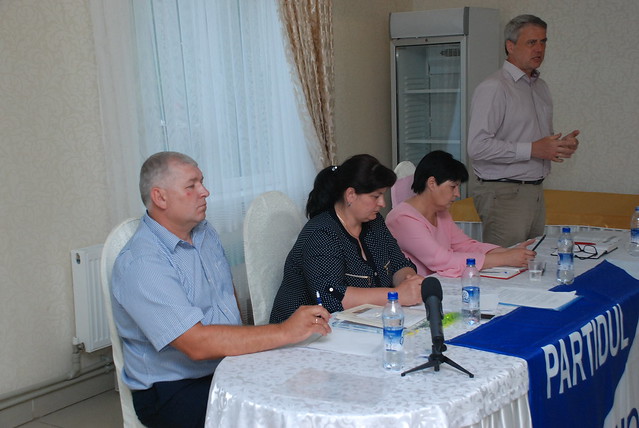 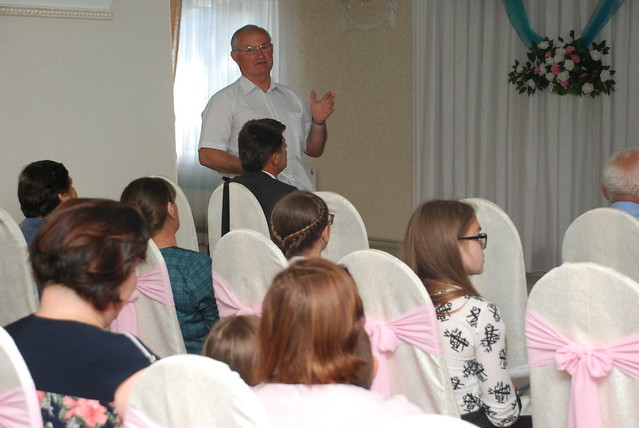 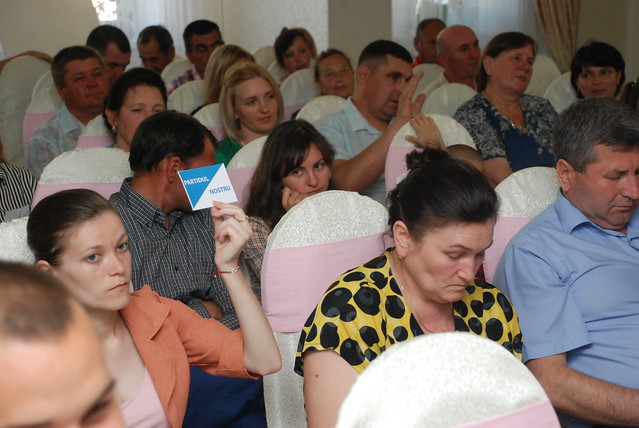 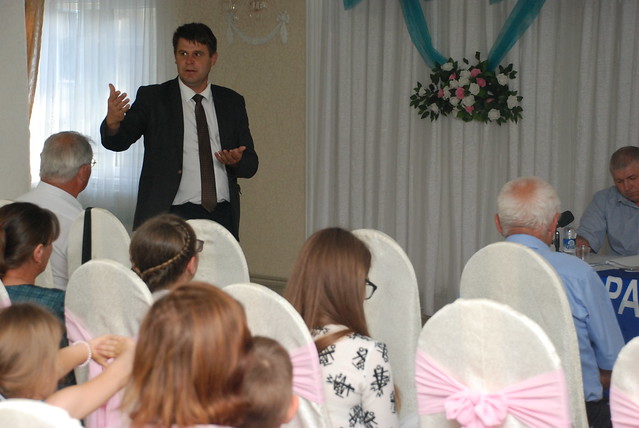 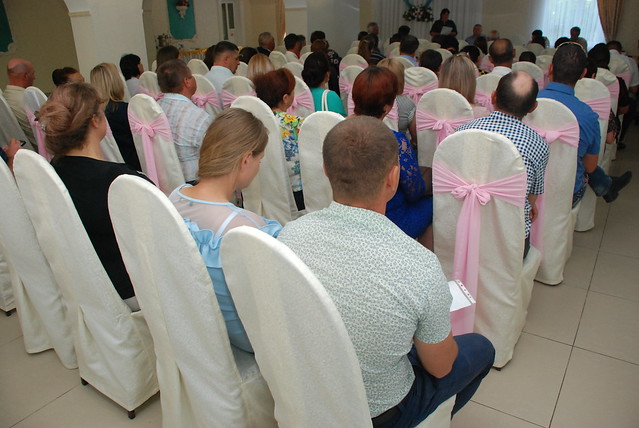 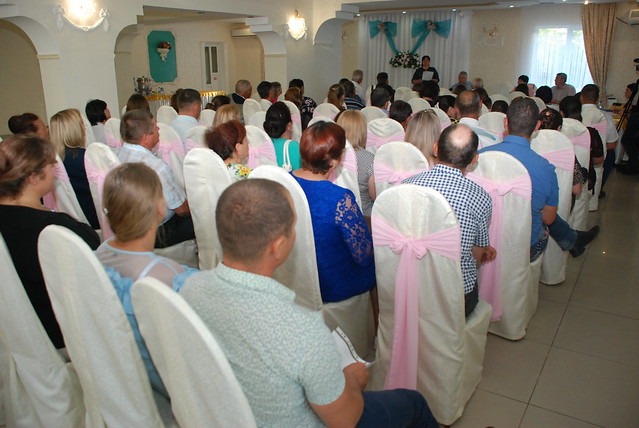 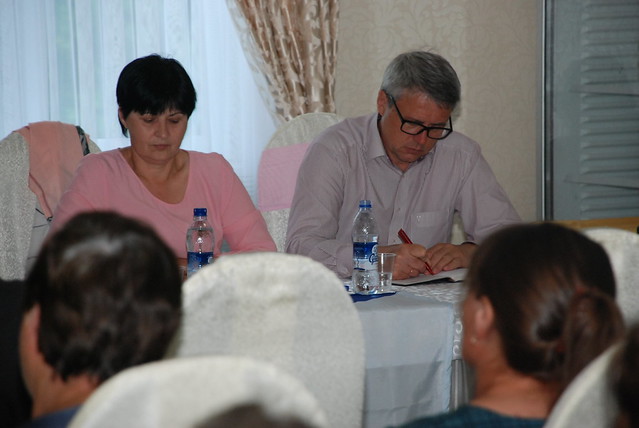 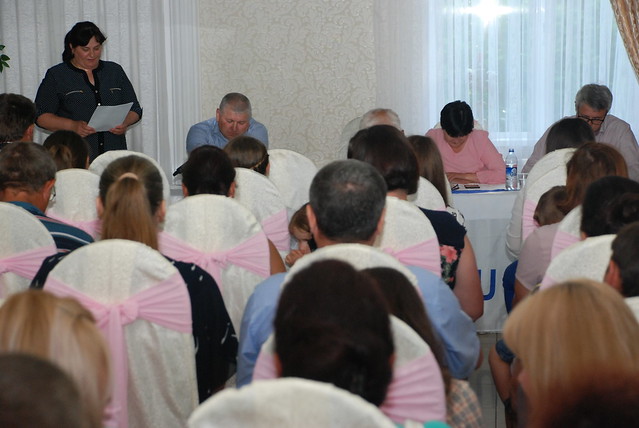 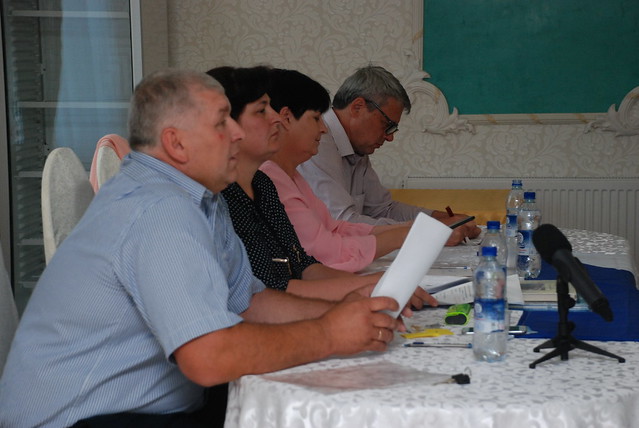 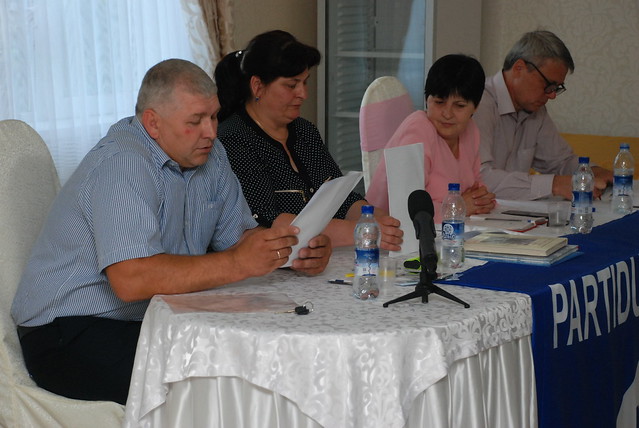 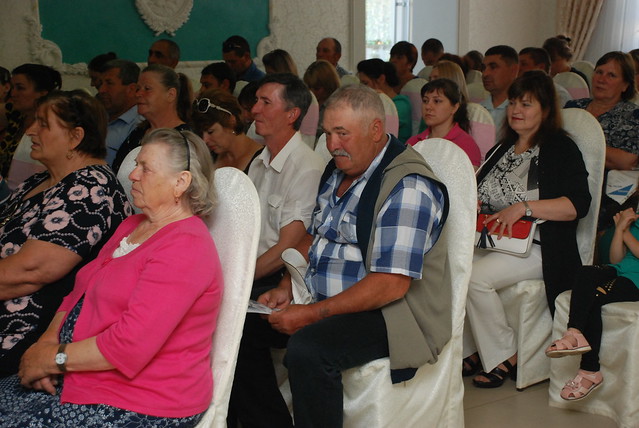