Renato Usatyi congratulated the people of Moldova on their Independence Day

“Moldova’s independence turned 26 years of age. We went through many challenges and life today is hard. But people always hope for the best. A better future is possible. It depends on us. I admire the courage of those who are still trying to do something in their homeland. But I understand as well those who want to leave this country forever.

We became a nomadic people. I am sure that people will return home only when they see that something good is happening in their native places,” wrote the Mayor of Balti, Renato Usatyi on Facebook on the Independence Day of the Republic of Moldova.

“In Balti, we try very hard to show that another life is possible. That we can develop a city without corruption. Balti authorities today - are the most open in Moldova,” Renato Usatyi said. - These are official data of independent public organizations. We repair old, broken roads in yards, open new playgrounds, buy new equipment for the city, help municipal enterprises to be profit-making. We put things in order in markets that have been corrupt for more than 20 years. We develop sport. Balti team “Zaria” became the Champion of Moldova last year, and this year it plays in Eurocups. For the first time in history, Balti basketball team “Basko” became Champion of Moldova.

We, all of us – the Balti citizens, have challenged the system that rule the country. It is not easy we cannot do all at once. Because Balti - is a city in Moldova with its republican officials and often stupid, corrupt bureaucratic procedures, with the central authority, which is sucking the life out from the regions, with political repression against dissenters.

People who must rule the country have turned parliament, government, presidential administration and courts into branches of their fraudulent business corporation. But that is one good thing in all this, oddly enough. Today we know our enemy in person. We understand with whom and how to fight for the future of our children.

Practically all my time I devote to this fight. I was forced to leave my Homeland, but I will not give up and will go to the end. I’m in exile because I did not want to accept the gang rules of the game. I, like all worthy citizens, understand that this game is destroying the country. I do not want to lose my Homeland. I’m sure that you do not want to.

Nobody can take from us what belongs to us by right. To all of us, regardless of nationality. Moldovans, Russians, Romanians, Ukrainians, Jews. To everyone who was born here or lives here - in Moldova. For 26 years they are trying to divide us, because it’s easier for

them to rob us. The divided people are powerless against the oppressors. They will not succeed. Moldova was, is and will be. And we love her like a mother. When mother is in a bad situation, we love her even more.

The people - are the main bearer of Moldovan sovereignty. And the people will definitely win. Happy Independence Day, Moldova! The day will come, I believe it, when we will become truly independent of the prejudices and opinions that they are trying to impose to us. And we will unite to build our common home. A single, indivisible, prosperous country for all citizens, equal not only before God in heaven, but also before law on earth,” concluded Renato Usatyi. 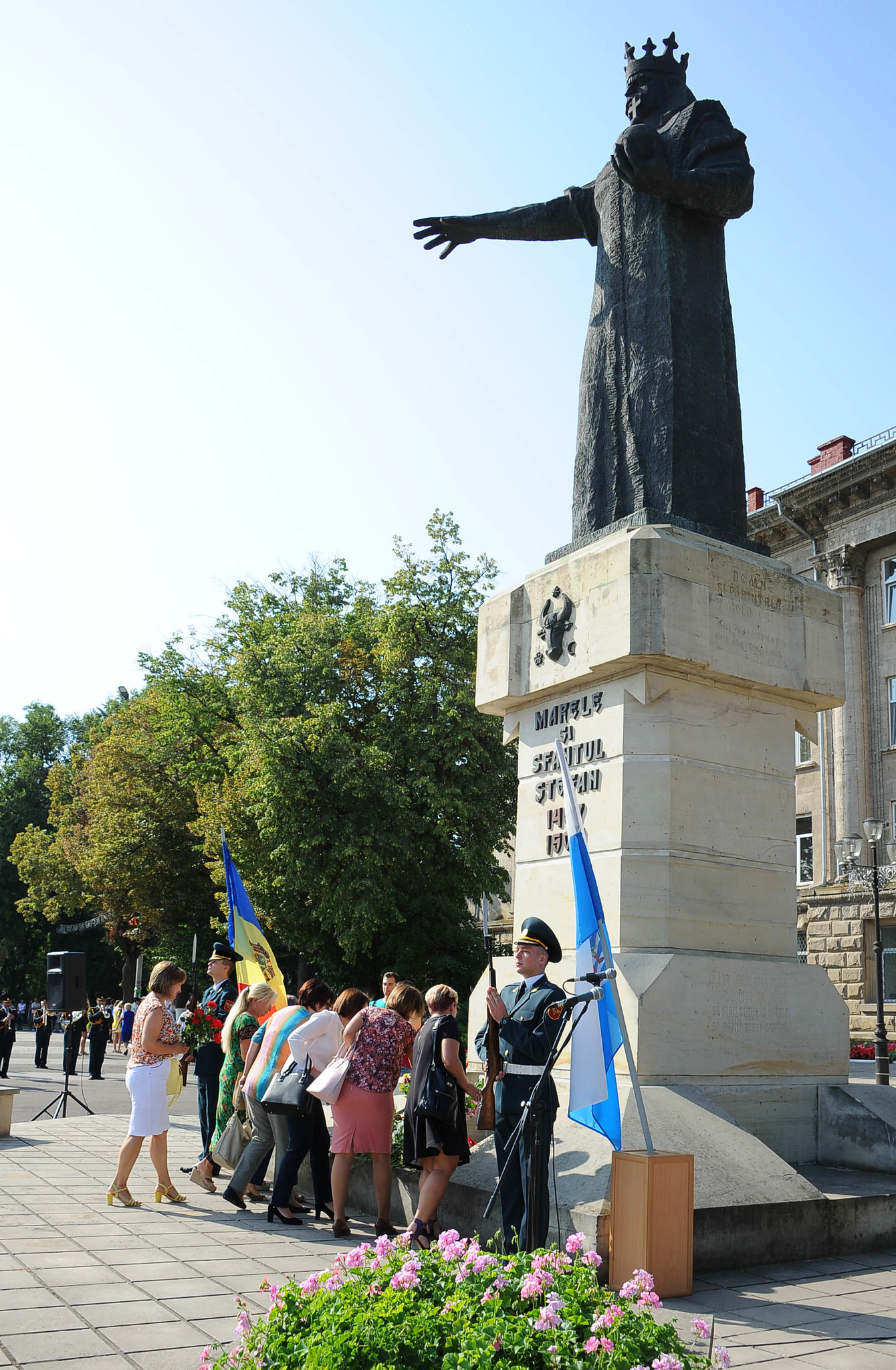 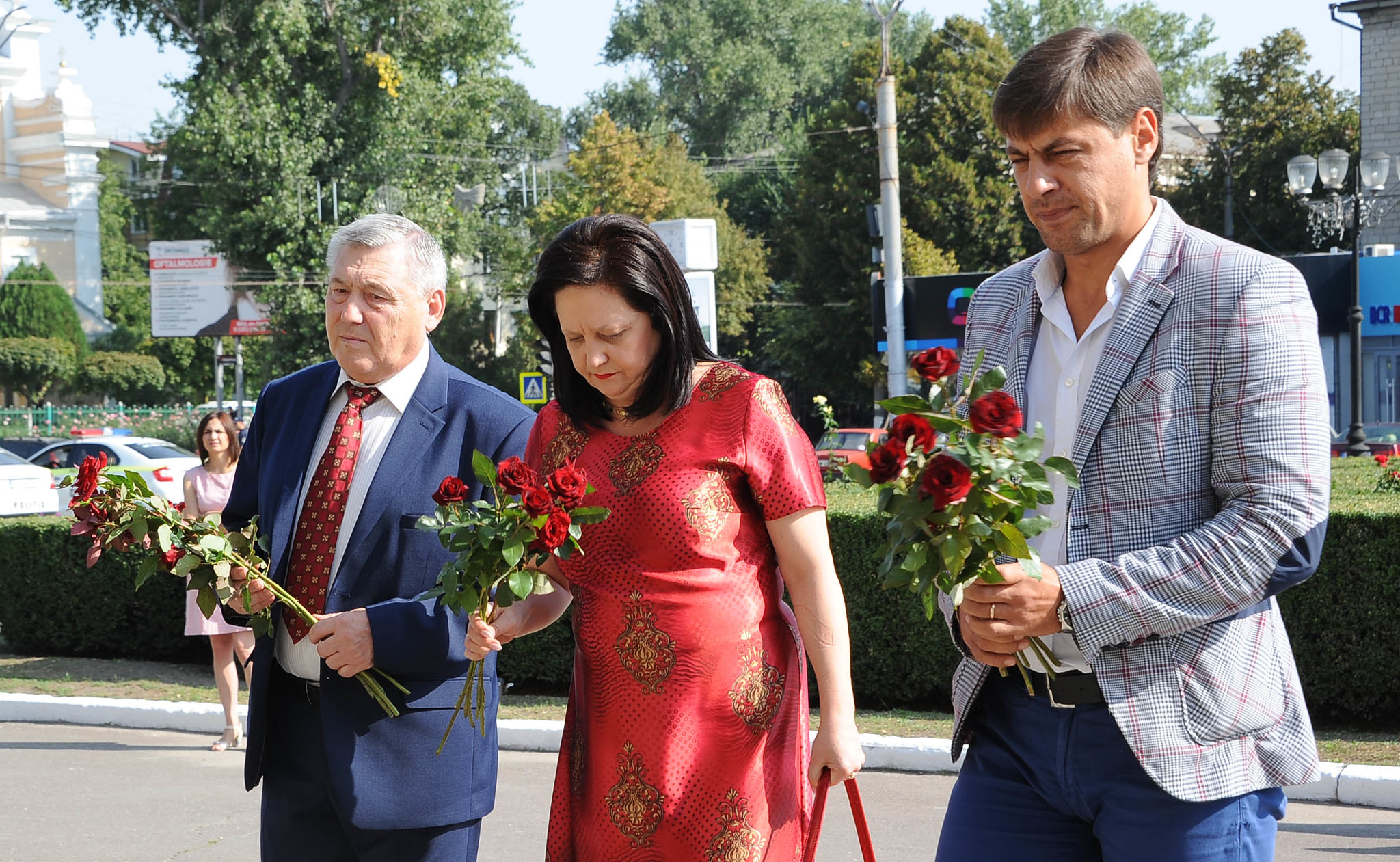 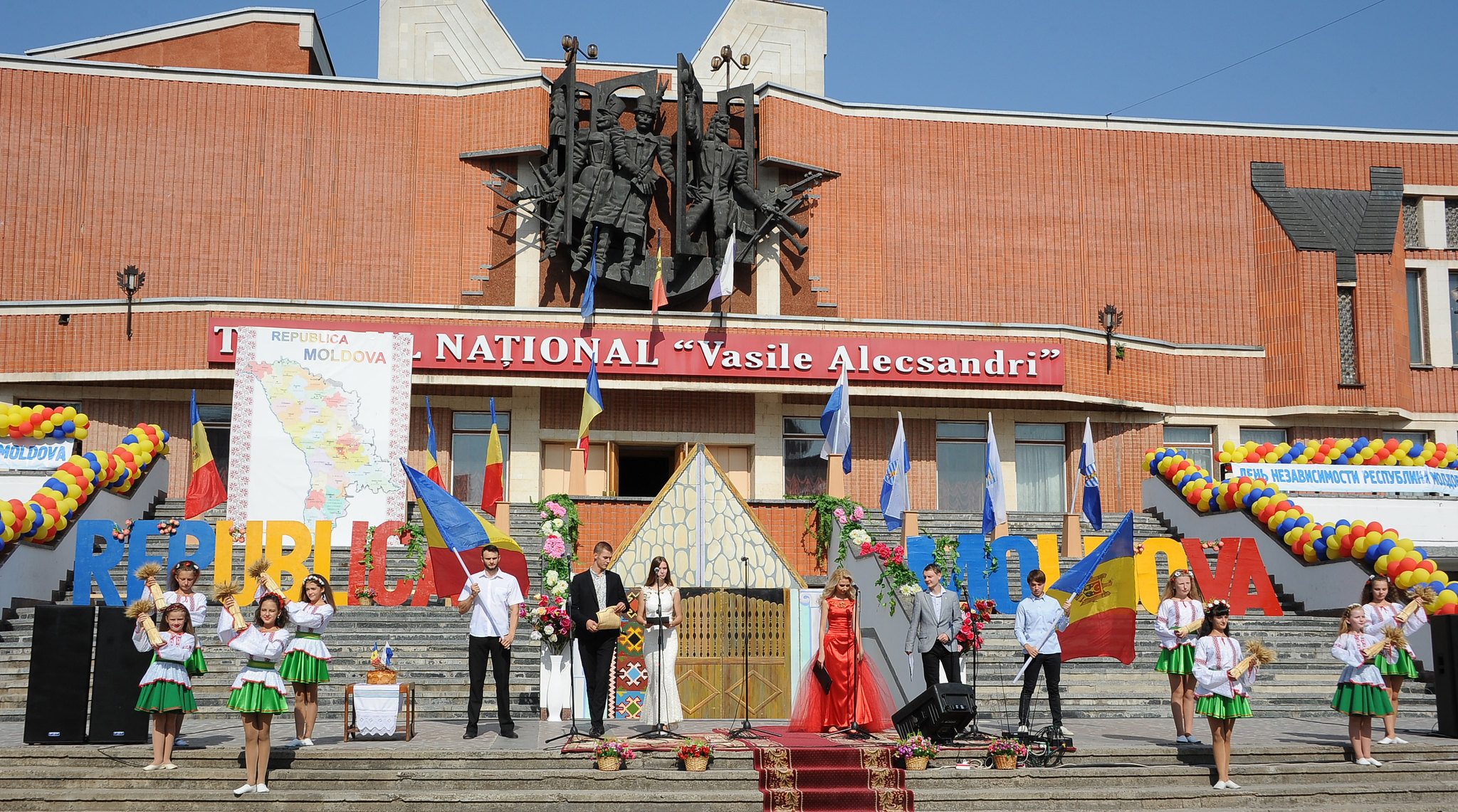