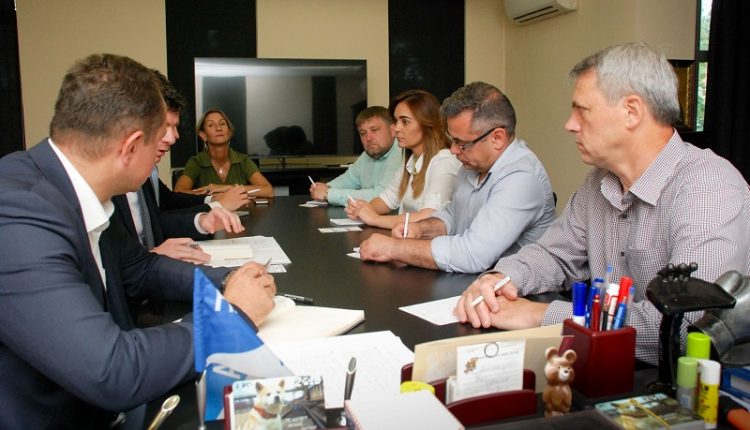 The delegation of OSCE and ODIHR met with the leadership of “Our Party” within the framework of the assessment mission, during which the parties discussed aspects of the organization of the forthcoming parliamentary elections.

During the meeting, the parties discussed the access of non-parliamentary parties to the media, the financing of political parties, as well as the modification of the electoral system.

The vice chairmen of “Our Party” Dumitru Ciubasenco, Ilian Casu, Elena Gritco and Nicolae Tipovici brought to OSCE delegates’ attention a number of contradictions contained in the new electoral legislation that could compromise the whole electoral process.

The leadership of the OP informed the delegation that the current electoral legislation has a lot of gaps under which undesirable candidates or even political parties could be barred from participation to elections.

In this regard, the vice-chairman Elena Gritco pointed to the example of the party “Patria”, which, under fabricated reasons, was excluded from the election race in 2014. 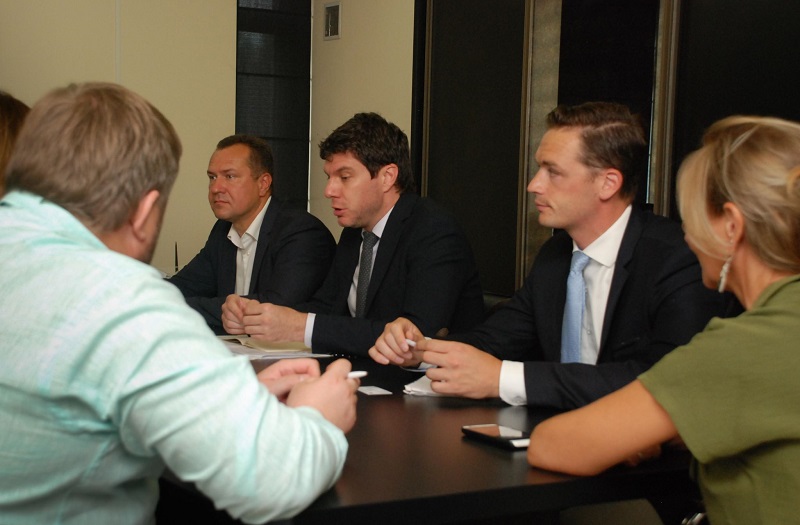 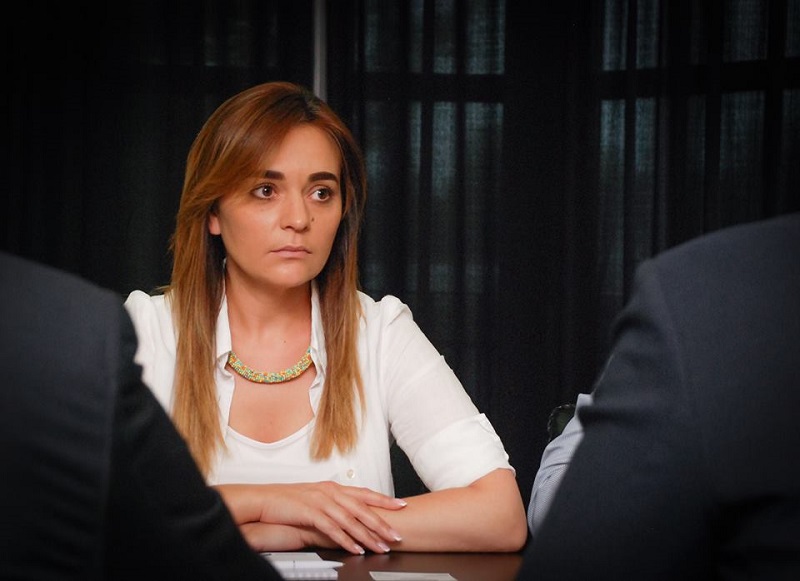 Sor threatened with a „social explosion”, begging for money Plahotniuc and Filat to cover his theft