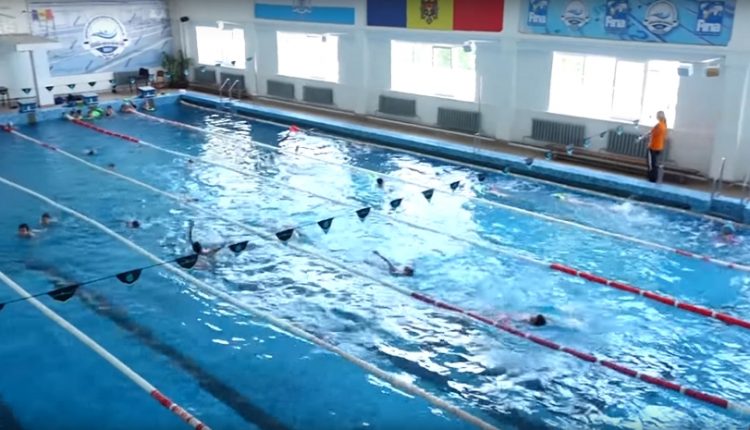 The swimming school in Balti prepares champions – after the change of leadership and eradication of theft in the municipal pool, funds were available to modernize the entire sports complex. Now in Balti, the best conditions for the professional training of swimmers of all age groups have been created.

The pool “Dolphin” was built in 1970 on the initiative of the director of the factory “Goznak”. Initially, it was planned as a recreation center for factory employees. But soon the pool became a citywide one. During the years of independence, it fell into ruin, there was no repairs for 30 years, and income was stolen. On all requests to improve the conditions, the administration referred to the lack of money. And only after the team of Renato Usatyi came to the mayor’s office it turned out that there were resources. They managed to modernize the pool excluding theft. At the same time, it is important to mention that the cost of a one-time attendance, like the cost of a month card, remains the same.

Over a few years, a total refurbishment of the complex was performed. A modern system of water purification and disinfection, filtration and air heating has been installed. Almost all heating system was repaired. Everywhere, old and inefficient radiators have been replaced with more efficient new ones. The children’s pool was renovated totally because sanitary requirements are much more stringent. All plumbing, ventilation system and wastewater disposal have been replaced. The floors are heated, so that children do not catch cold. New shower cabins and lockers have been purchased, a video surveillance system installed.

Rooms for athletes were put in order. In one of these rooms a projector and a large screen have been installed. Young athletes, even the smallest, now have the possibility to analyze their own sports equipment – experienced coaches show records of swimming, by pointing to the specific mistakes of each swimmer separately. It should be noted that in the children’s pool “Dolphin” children learn to swim, starting from 5 years.

Most recently a new sports hall was opened. The administration of mayor’s office, having noticed a significant improvement in the development of the pool, allocated money for the purchase of modern simulators. In the near future a new air ventilation system will be installed. Besides to the swimming section, the rowing section also belongs to the school. Today, more than 80 athletes are practicing rowing. In the near future, the rooms of this section will also be renovated. The administration of the swimming school does not intend to stop here – it has more ambitious plans for the development of the pool infrastructure in the future.