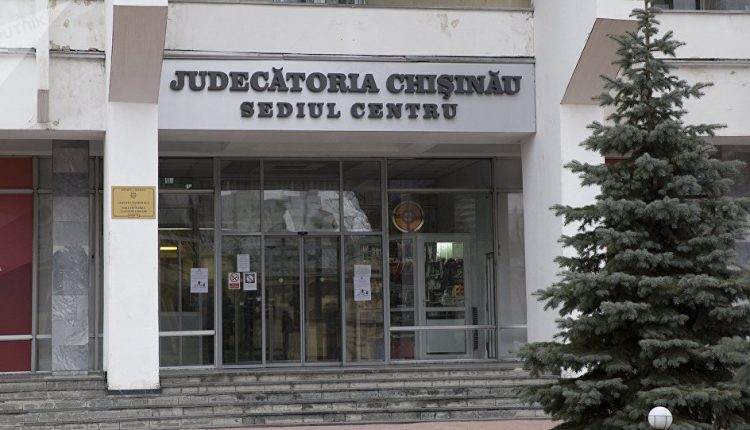 Despite the fact that the prosecutor Nicolae Dumbraveanu had previously ignored five court hearings, he decided, “quickly” consider the subject on the arrest of the leader of “Our Party”, Renato Usatyi.

During the hearings on Wednesday, the court had to consider the lawyers’ request on the annulment of the warrant for the provisional arrest of Renato Usatyi and the demand of the leader of “Our Party” to transfer the criminal case to UK.

At the request of the court, Dumbraveanu provided some of the materials of the criminal case – about 40 pages – and asked to study them in an expeditious manner to “solve the issue” in one day. However, the lawyers asked for an adjournment of the hearings. The Judge Sergiu Bularu agreed with the arguments of the lawyers. As a result, in view of the fact that Bularu goes on vacation, the hearings were postponed until August 15.

The criminal case against the chairman of “Our Party” Renato Usatyi has been initiated in autumn 2016 on the article on fraud. Subsequently, another case has been brought against him – on suspicion of attempted murder on the “black banker” German Gorbuntsov. Both cases were initiated in the midst of the presidential election campaign.

Tribute and financial aid in Balti, on the day of commemoration of those killed in…