Our Party Is Against Building A Recycling Plant Near Kishinev 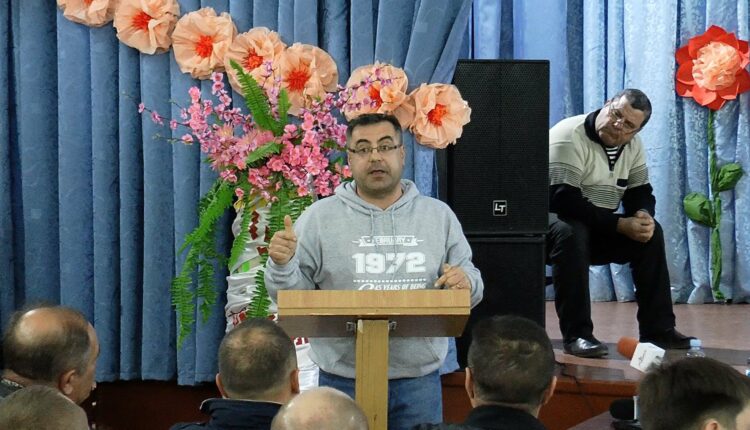 The local elects of Our Party are against building a recycling plant next to Sîngera, a part of Kishinev’s metropolitan area, with about 13,000 residents. Counselors are certain that the only way out of this situation is a referendum. Ilian Cashu, Our Party’s municipal counselor, and Ion Duka, Our Party’s city counselor, have claimed so during public hearings.

“The citizens were called in the initiative of some city counselors, among whom is my colleague Ion Duka,” noted Cashu, stressing that “a Byzantine bill of the government represented by the minister of environment Valeriu Muntyan about building a plant for recycling hazardous waste close to Sîngera” was being discussed.

Cashu stressed that a whole series of violations in the project were mentioned during the hearings. According to Our Party’s city counselor Ion Duka, Sîngera’s mayor Michael Lary was supposed to consult the residents, which he didn’t. “Mayor must always consult his citizens. It’s prescribed by law, The Law On Local Public Governing in particular, that the citizens are supposed to know about the plans,” claimed Duka.

The counselors of Our Party announced that the only way out of this situation is a local referendum. “We’ve found out about this problem on the 30th of September, reacted instantly, and started consulting the citizens. We’ve held meeting in Dobrogea on the 26th of February, in Revaca on the 3rd of March. And we realized that the only solution is a local referendum,” concluded Duka.