Usatyi to Plahotniuc – If I start dancing with Grigorisin, then with the first hora we will break the legs to those who dance near you 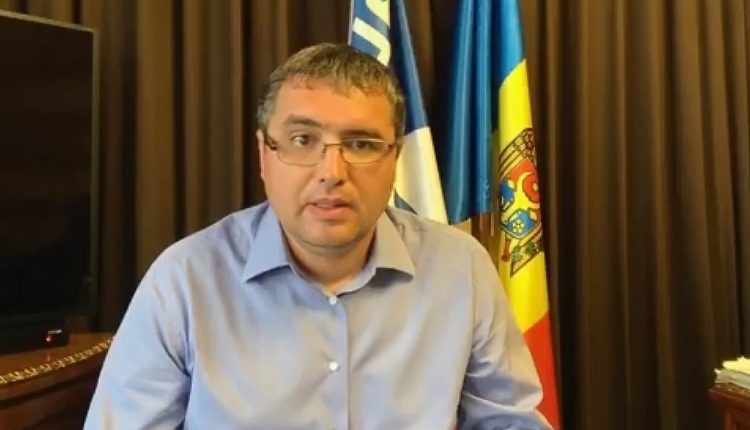 Renato Usatyi commented in social networks on Plahotniuc’s statements about the solution of the garbage problem in Balti. The leader of “Our Party” would like to hear the continuation of this subject and asked a number of questions on which neither Plahotniuc, nor anybody else hesitate to provide answers.

– Today I got a link to the briefing, at which Vladimir Plahotniuc clearly said that the garbage problem is solved in Balti, that he had found a formula with his colleagues from the government. He announced that Balti garbage landfill is transferred from economic agents (although I consider them scammers and thieves) to the mayoralty of Tambul village, where the mayor is representing “Our Party”.

According to Renato Usatyi, if Plahotniuc’s statement proves true, then the problem with garbage can be really solved. But many other questions remain unanswered.

– I cannot understand what this decision is about. On the one hand, Plahotniuc says the right things: he returned what belonged to Tambul mayoralty. But he didn’t say anything about how he expropriated the garbage scammers. He didn’t say anything either about those criminal cases against all these “comrades” from the garbage mafia and the former city administration being involved in corruption schemes that stole tens of millions of lei from the Balti municipal budget. Nobody is telling anything on this subject. The gesture is correct, the question is why for two years absolutely nothing has been done, but now, over the years, the problem was solved.

In case he has already solved the problem with the garbage landfill, then let him comment on my criminal cases, – Renato Usatyi continued, – comment on the criminal cases against our mayors who are being pressured. I wonder also what is happening with Sor. He makes insulting comments about me … In general, I would like to hear the continuation of this story and get answers to many questions.

In addition, Plahotniuc said that if his decision on the landfill does not help, then it mean that “a lousy dancer blames the uneven floor”. In this regard, Renato Usatyi said the following:

– The floor is not an inconvenience for us, because we, unlike others, are not in your pockets, we do not dance. If I start dancing with Grigorisin, then with the first hora we will break the legs to those who dance near you, – the leader of “Our Party” said.

Usatyi congratulated medical workers: you have chosen a humane and noble profession

Sor threatened with a „social explosion”, begging for money Plahotniuc and Filat to cover his theft