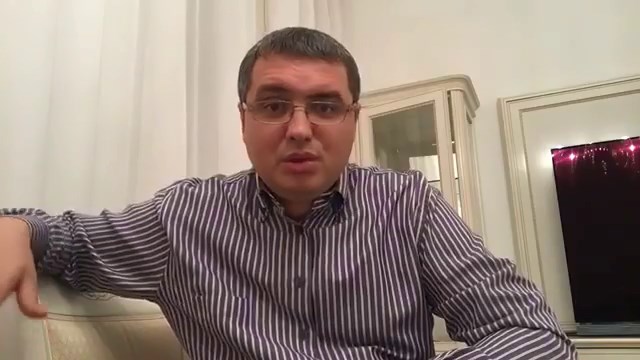 According to Renato Usatyi, an ordinary show is being played in the Moldovan parliament, resulting in announcement of Romanian as state language. At the same time, the deputies will return to Russian the status of the language of interethnic communication. It will be the same combination as Dodon and Plahotniuc turned with the “mixt”, – the leader of “Our Party” wrote on his Facebook page:

– Plahotniuc and Dodon are starting a new combination to dupe the trusting citizens. The Constitutional Court declared the law on the functioning of languages ​​ “outdated”, and the PSRM begins to prepare a new draft of this law. In this new version of the law, the status of Russian will be the same as in the “outdated”. I foresee, that the right flank will also propose an alternative project. Without the Russian language, but with the Romanian as state language instead of Moldovan. The deputies will vote for both projects in the first reading, and in the second they will unite them: The Russian will be given the status of the language of interethnic communication, and the Romanian will become state language. The Socialists will not vote (they will manage without their vote), but Dodon will declare that the PSRM in any case achieved the salvation of the Russian language in Moldova, and will deal away with the Romanian “after winning the election”. Democrats will declare the final draft conciliatory. The same combination as Dodon and Plahotniuc turned with the “mixt”.

I recall, by the way, that after leaving PCRM, the actual socialists were vigorously criticizing Voronin for violating his promise to make Russian the second state language. Why socialists don’t include namely this status of language in their project today, but merely talk about preserving the old one? Because all this combination is organized as a pre-election farce with the main result in the form of a declaration of the Romanian as state language in the law on the functioning of languages, – Renato Usatyi wrote in the social network.