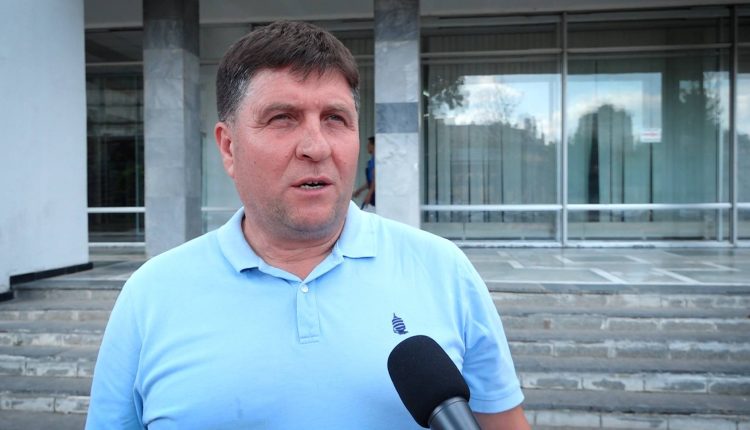 Regular hearings in the case of Renato Usatyi, took place, in which, after several failed court sessions, the prosecutor finally appeared. At the end of the hearings, the court doubted that prosecutors continue to work in the framework of this criminal case. As a result, the court ordered the prosecution to submit a report on the work done.

During hearings held on Thursday, the court examined the lawyers’ request for the cancellation of the provisional arrest warrant in the name of Renato Usatyi and the request of the leader of “Our Party” for the transfer of the criminal case to UK.

As a result, according to the lawyer Anatol Istrate, the court suspected the prosecutor’s office that over the past year no criminal prosecution proceedings were conducted in the criminal case. The court ordered the prosecutor to submit a “report” on the work done.

In this context, Istrate stressed that despite the fact that the criminal case, initiated as early as 2016 has not yet been brought to trial. According to the lawyer, prosecutors deliberately delay the case to keep the leader of “Our Party” away from the upcoming parliamentary elections.

Usatyi congratulated medical workers: you have chosen a humane and noble profession