Usatyi urged on his supporters to clean Leuseni tank. And sent a gift – a T-shirt with Stalin to the leader of the vandals 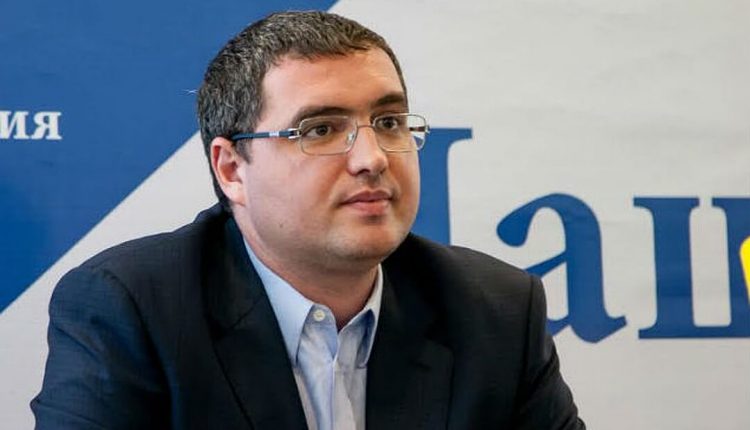 The leader of “Our Party” Renato Usatyi urged on the activists of his political party to rehabilitate the Memorial in honor of the liberation of Moldova from the fascist invaders, which was vandalized by the activists of the National Unity Party.

“Some nationalists became unruly. Activists of the Salaru’s party painted the monument. Salaru you are not a veterinarian, you are just a vandal. Leave that monument alone. If you want – you can put near a monument to the tricolor! Let the Ukrainians put a monument to the Ukrainian language, Russian, German, English! Let’s make the alley of languages ​​and put a monument to each of them. Stop putting people out of temper with your stupid tricks!” – Usatyi said, referring to the chairman of the National Unity Party Anatol Salaru.

“I make an appeal to our activists in Ungheni, Falesti: people, please put this monument in order,” the politician said.

In this regard, the leader of “Our Party” said that he had prepared for the chairman of the National Unity Party a special gift – a T-shirt with Stalin. Usatyi drew attention to a fundamental, according to him, detail – the name of the General Secretary of the CPSU Central Committee is written in the Latin alphabet. He stressed that he would hand Salaru a T-shirt on his return home.

“It will be your form. For what you stole, and we will discuss that later, I will make sure that you have such fresh t-shirts always in the prison, in which you will be”, – he concluded.

Usatyi: “The Republican stadium should remain a stadium”