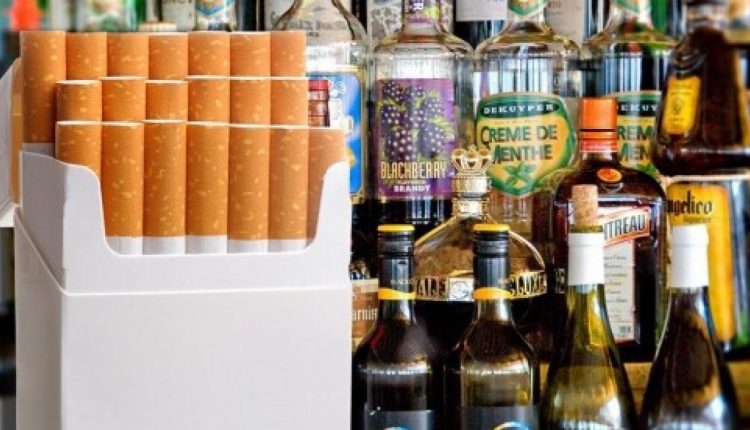 The leader of the electoral bloc “RENATO USATII” wants 5% of the trade in alcohol and cigarettes to be directed to the development of youth and sports. It is about 390 million lei annually, money needed for the maintenance of sports sections and clubs. According to Renato Usatii, Moldovans consume a lot of alcohol and cigarettes and give too little importance to health maintenance activities.

“We analyzed the official figures to see how much is drunk in our country per year, how much people buy alcohol and cigarettes from us, per year. I propose that 5% of the alcohol and tobacco trade be directed to the development of youth and sports. 390 million lei annually. Half of this money will go to the local administration. We are talking about the maintenance of sports sections and clubs “, declared the mayor and the leader of the electoral bloc” RENATO USATÎI “, on Monday, May 18, on the show” Svobodi Territory “, with Lilia Burakovski.

The politician states that the city of Balti can serve as an example for the revival of sports throughout the country.

“I thought of reviving sports throughout the country, so that everywhere it is like in Balti because, now, this is a sports city, while the country is quiet in this regard,” added Usatii.

It should be mentioned that in the last 5 years, more precisely since Renato Usatii started to invest in sports in Bălți, the sports teams in the municipality record remarkable results. Only this year, for the first time in the history of Moldovan sport, the basketball club “Basco” won the national championship, cup and super cup of Moldova in basketball. And the junior team took second place in the final of the Moldovan championship, in which they played against their colleagues from “Basco”. Also, the other day, the footballers from Balti became champions of Division A and promoted to the National Division, after scoring 11 goals in the opponents’ goal.

VIDEO | Renato Usatii met with EU ambassadors, with whom he spoke in English

“It seems that someone needs some money” for kulioace “before the elections” – Renato Usatii, about reducing the salaries of resuscitators