“It seems that someone needs some money” for kulioace “before the elections” – Renato Usatii, about reducing the salaries of resuscitators 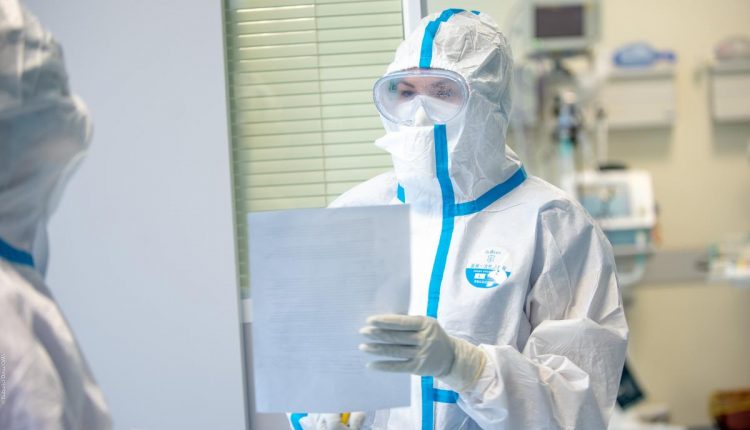 The leader of the electoral bloc “RENATO USATII” criticized the salary reduction applied to resuscitators within the Institute of Emergency Medicine (IMU). “It is serious that, even during the pandemic, the authorities decided to save money on doctors’ salaries. It seems that someone needs some money “for coolies” before the elections “, wrote Renato Usatii in a post on Facebook.

According to the politician, the corrupt who make fun of our doctors must be punished, and those who rob Moldovan medicine must be expelled.

“You all know that I have always been with the doctors from the Republic of Moldova and I helped the medical institutions. I will continue to do so after the July 11 elections, and the corrupt who make fun of our doctors must be punished. All those who rob Moldovan medicine must be expelled. ”

At the same time, Renato Usatii says that the entire health system in the country needs serious changes, so that employees are motivated to work at home, and citizens receive quality medical services.

“Our country needs a modern and accessible health system, fair and equitable wages for all health workers. Together we will build such a system, so that doctors and medical workers are motivated to take care of the nation’s health, and the citizens to feel safe and confident “, concluded Renato Usatii.

Resuscitators at the Institute of Emergency Medicine (IMU) sent a letter to the authorities informing them about the “considerable” reduction of the salary, but also about other possible reductions.

“The substantial reduction in wages is a severe blow to the country’s health system and destroys the last hopes of honest doctors,” the message reads, in which the competent authorities are urged to get involved to rectify the situation.

Renato Usatii congratulated the people of Bălţi on the occasion of the patron saint of the locality, celebrated on the day of Saint Hierarch Nicolae

Tribute and financial aid in Balti, on the day of…