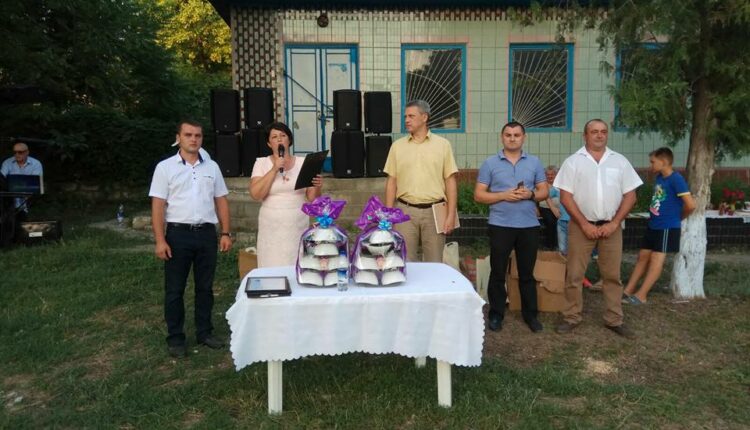 “Renato Usatyi” Foundation, which celebrated its second anniversary in July, continues to pursue good deeds, providing material support to the villages and cities of Moldova. On the occasion of the temple holyday of Ursoaia village of Cahul district the foundation decided to allocate 100 000 lei for the village mayoralty to improve the territory.

The village mayor, Alexandru Bondari, elected from “Our Party” received the gift certificate with the specified amount from the foundation staff and the Vice-chairman of the political party, Dumitru Ciubasenco.

Together with the mayor, he congratulated the villagers on the holiday. As part of the festive occasion, the newly created couples, families with children born this year, the oldest villagers, the married couples who celebrated the “golden wedding”, the 50th anniversary of their joint life were honored.

In the two years since the initiation, from July 2015 to July 2017, the “Renato Usatyi” Foundation has already sent more than 30 million lei for financial support of projects across the country. Among the most ambitious initiatives – infrastructure assistance to cities and villages of Moldova in almost all regions of the country. 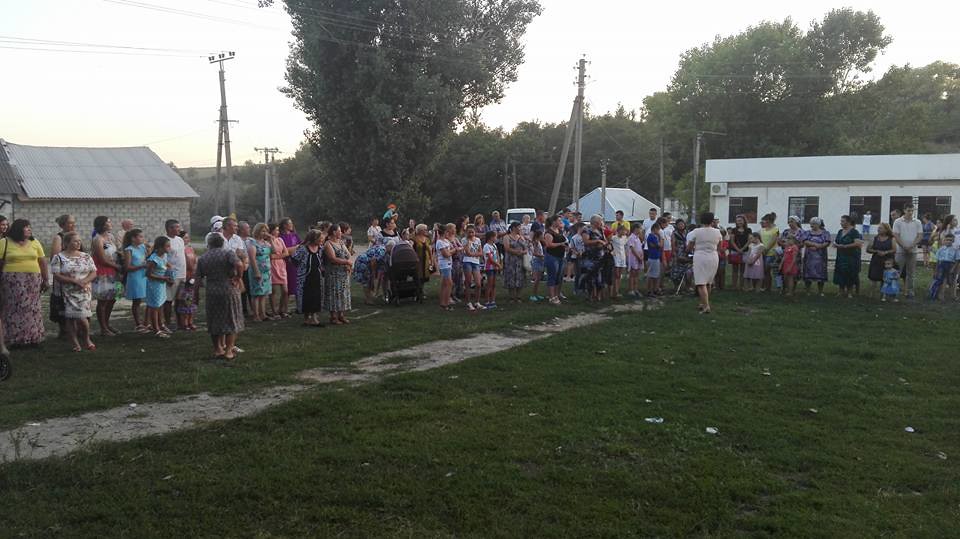 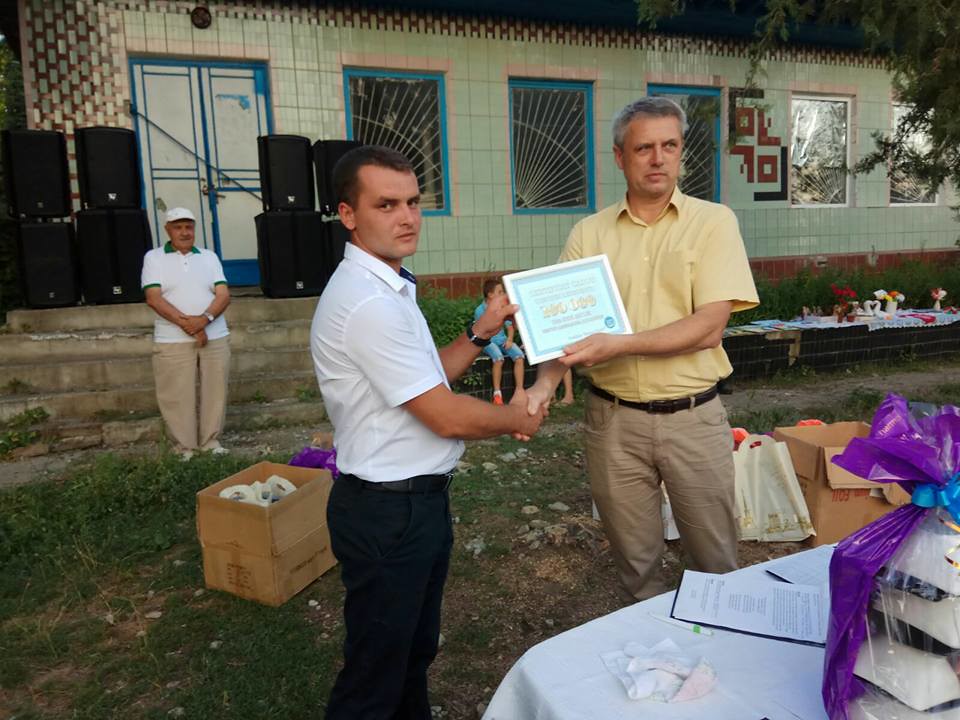 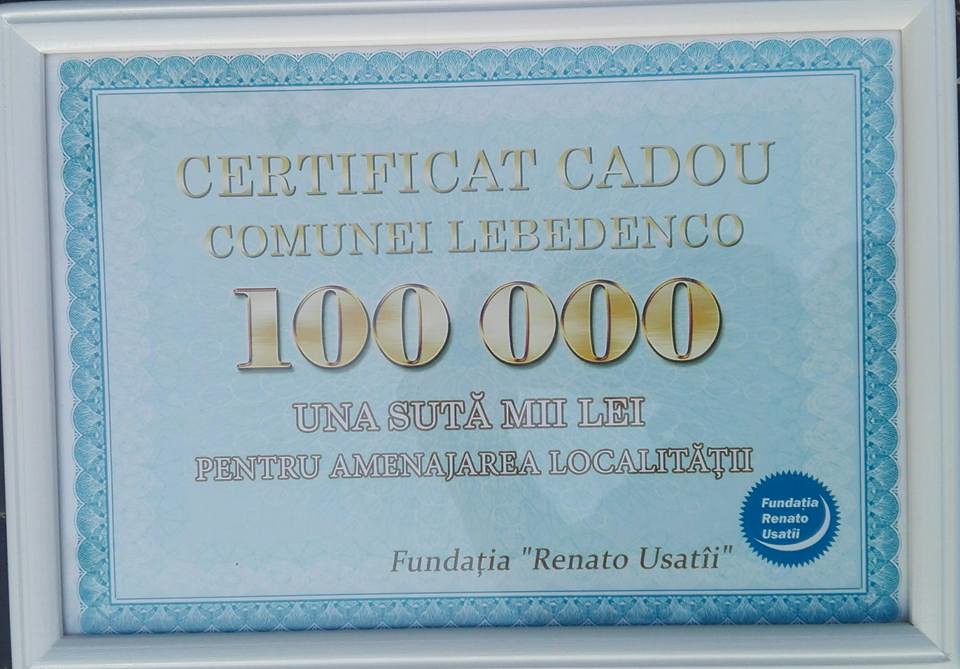 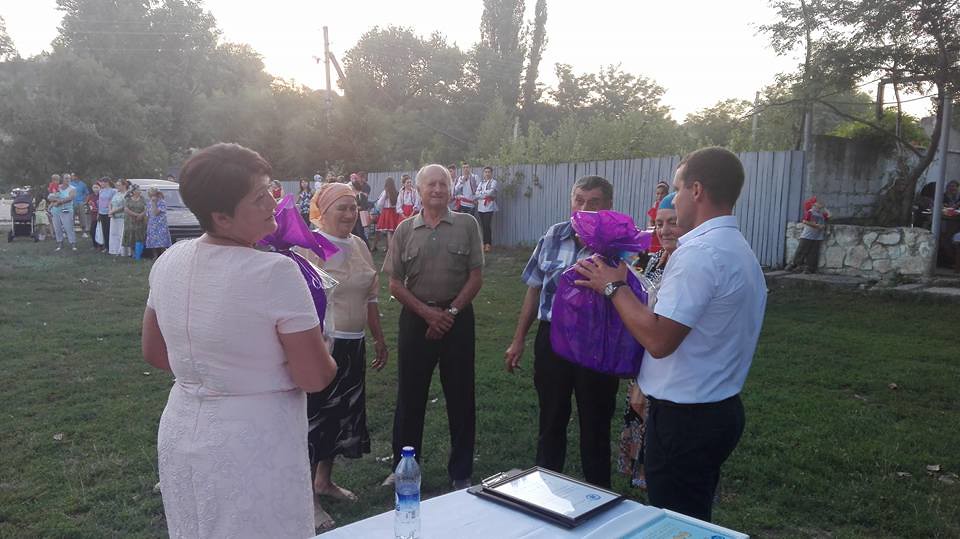 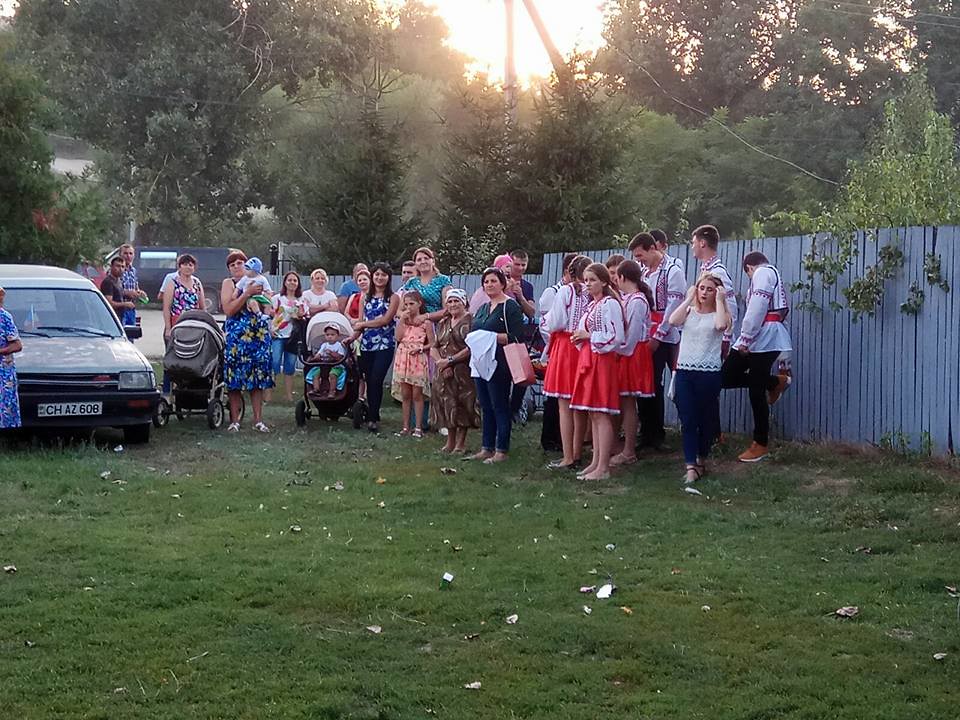