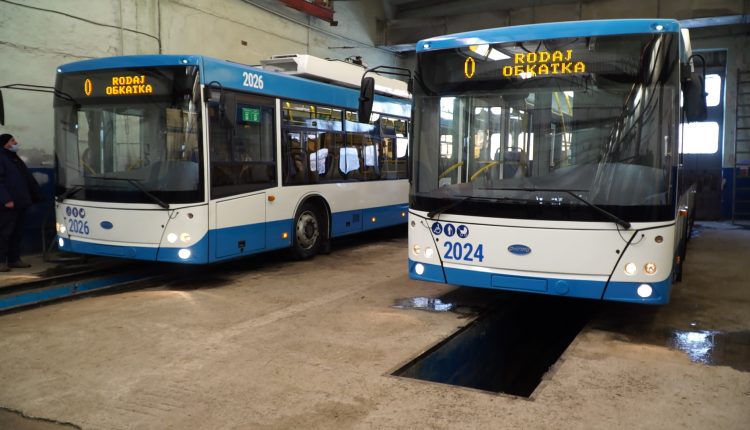 The mayor of Balti, Renato Usatii, announced that the wireless trolleybuses will run in the village of Elizaveta, Balti. Earlier, the people of the locality addressed this request.

The circulation interval of the vehicles will be 45 minutes. After the specialists tested the activity of the trolleybuses, with autonomous propulsion it was decided to launch a route, which will make the connection between the 8th district and the village of Elizaveta. During the route, the trolleybus will be able to recharge its battery sufficiently.

When all the transport units will be delivered to Bălți, other routes will be tested. The administration plans to connect the city’s routes with the villages of Răuțel, Corlăteni and Sadovoe.

Renato Usatii: I thank the EU for its support in improving urban mobility in Balti.

Tribute and financial aid in Balti, on the day of commemoration of those killed in the war in Afghanistan

Tribute and financial aid in Balti, on the day of commemoration of those killed in…